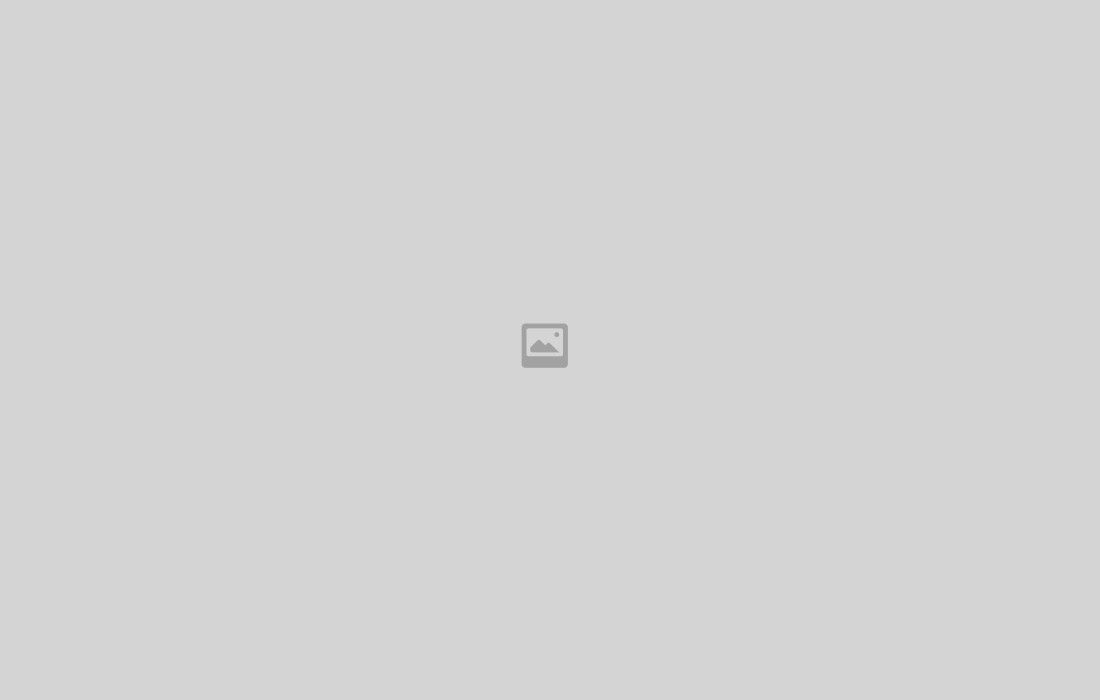 It’s time to take a break from the mojito, put down the margarita, and give Brazil’s national cocktail ― the caipirinha ― a chance to star at your next cocktail hour. The caipirinha is a simple cocktail made of cachaça, lime and sugar, and it is as refreshing as it is potent.

We know this cocktail could take over happy hours nationwide if it weren’t for this one small flaw: it’s hard to pronounce. And since no one wants to look the fool at the bar, this drink doesn’t get ordered as often as it should. Don’t let this stop you from getting familiar with one of the best cocktails around. There’s a simple fix…

Say it with us now: Kai-Pee-Reen-Ya.

The caipirinha is a fun drink to mix. It involves muddling lime wedges with sugar ― yes, the wedges are left in the glass when served ― and topping it all off with ice and cachaça. But first, you’ll have to stock your home bar with Brazil’s favorite spirit, the previously mentioned cachaça.

Since we know you’re wondering, let’s tackle how to pronounce cachaça before we delve into what it is:

Cachaça is a Brazilian distilled spirit made from the fermented juice of sugarcane. It has a flavor reminiscent of rum ― rum is also made from sugarcane ― but it is more vegetal and robust because it’s made from raw sugarcane (and not a byproduct, such as molasses, like rum is). Its production dates back to the 1500s when the Portuguese arrived in Brazil. Rum was distilled a couple hundred years later in other parts of the Americas. Just like with any spirit, its flavor can vary greatly depending on the quality of production. Industrial options can be rough, but delve into smaller batch productions and you’ll be well rewarded.

The traditional caipirinha is perfection, but there are many ways to make variations on the classic with an array of different fruits. We have those options for you below.

Lamb is a very subjective item. Many people feel that New Zealand or Australian is…

It’s easy to forget about plums. They’re not the most popular of summer fruits. Plums…

Dried figs are great and all, but if you’ve ever tasted a fresh fig you…

We have blueberries to thank for some of our favorite foods. What would mornings be…

Points to remember Cover the top of your pie with pastry. Pick up the pie…

Adams also came to understand how important it was that his carefully crafted photos were reproduced to best effect.

Each plate is a reconstruction of an idea, a memory, a play on word, or a wry smile rendered into a singular gesture.

Click here to join our mailing list and be the first to hear about our special events, Holiday catering options, new bakery and cafe menu option, and more!